its amazing! the gameplay, the storyline...... its just amazing had a great time playing this game.... expect more awesome games from you !!!

This game reminded me a lot of X-Files, especially the soundtrack! It was a fun play and I'm excited to see what their future releases will look like.

My grandpa used to skin domestic dogs to sell for their meat back in the day in the Yunnan province of China. Anyways this is a nice short little horror VN I very much enjoyed, a very nice saturday night kinda game. -Kind Regards: Yamaha Piano Gaming 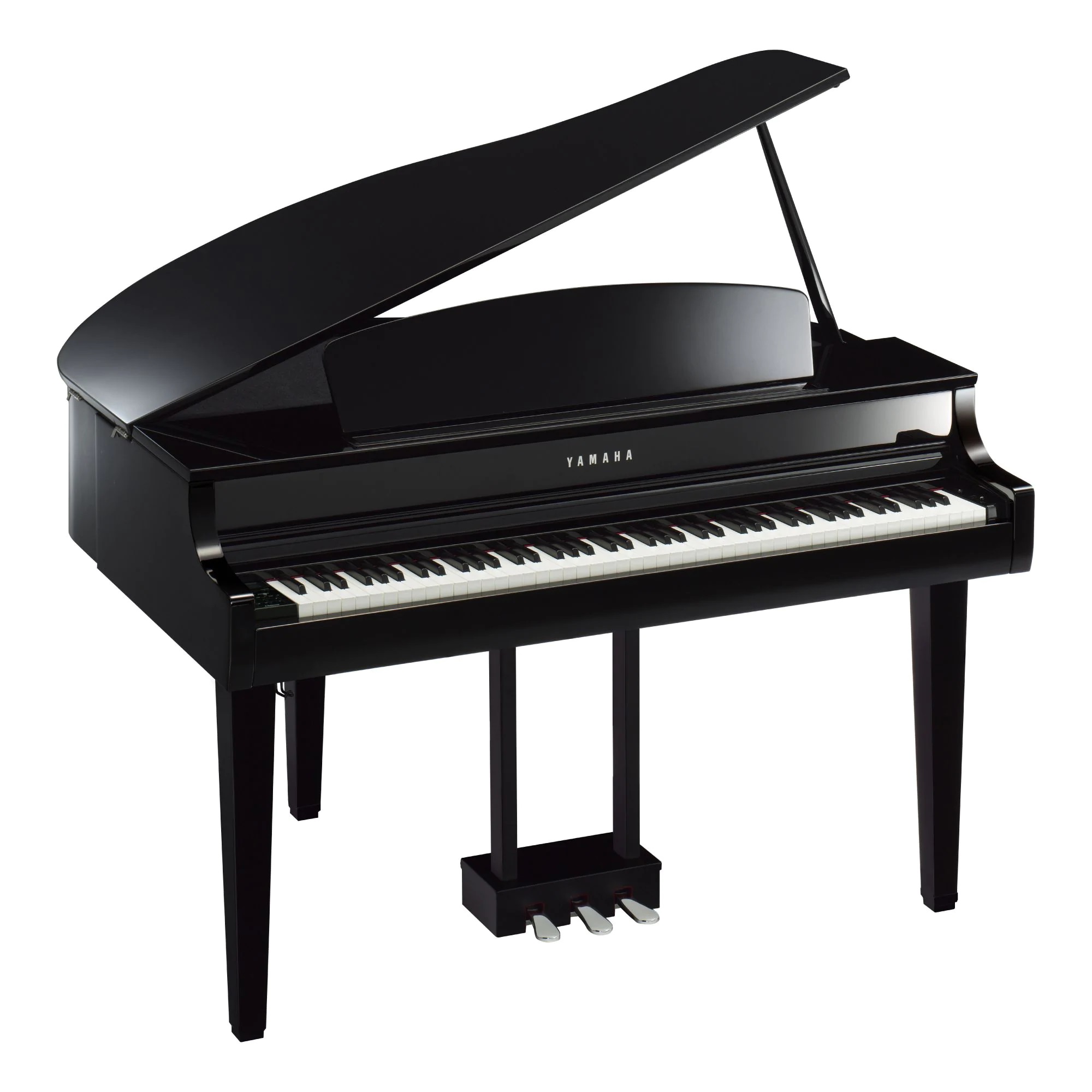 There's something about this game that really made me play it through.. I really loved it!

I really liked it!
Reply
General_Red48 days ago(+2)

amazing artstyle (i loved nina's design especially!) and the storyline is very engaging! the spookiness was very cool as well.

Hey, I really liked this! I'd love to play more if you'd ever be willing to do that.

Keep up the good work and stay safe!! 👍

Wonderful artwork and a spooky, yet poignant storyline! I understand it was done for a jam, but I would've loved it even more if it were much longer. I'll be sure to look out for more stories from PI Hugo in the future :)

I loved it!!! The story was short but really impactful. This will remain with me for long. :")

We were kind of, uh, drunk off the atmosphere, but we did have fun and this is really impressive!

Thanks for the good time :)

Hey! I noticed this game does not have Chinese localization, which I would like to offer for free. I am native in Chinese and have some experiences in game localization (not professional tho). If you are interested or want to know more about me to make sure I am competent, feel free to contact me via email. My email address: jarawlith@gmail.com. (I also posted this on steam discussion just in case)

I wish this was wayyyyy longer!! I'd love to get to know the characters more, especially Hugo! The art was great and the storyline was nice for the length of the game. Also absolutely love the dynamic and chemistry between Hugo and Noah! I will not ask but I will beg 2,098,763,219 times on my knees for more about this world.

Sooooo gooooood!!! I can't wait for your next release! Please let Hugo and his assistants continue their journey!

Reply
serien148 days ago
I love this so much. My only gripe is that I now want more! The dialogue is really natural and the buildup to the room scene was really good 😭
Reply
Ami C164 days ago
I absolutely loved playing this game! It's been a very long time since a visual novel actually had my heart racing and freaked out by a still image. The mechanics and animations were all smooth and intuitive! The characters are so gorgeous and the narrative just drew me in.
Reply
MzHyde202 days ago(+1)

I really liked the game. The art is one of the things I liked the most, it looks very smooth and beautiful and it doesn't look out of place in any of the backgrounds. The story was nice but it was very fast paced and short, but even like that, the game was really nice and I enjoyed it very much.

This was one of the few games that caught my eye in the Queer Games Bundle. Now having played it, I love everything about it (except for the length)! You nailed the atmosphere, the characters are charming, both the character art and background art is beautiful, the descriptions were expressive and the dialogue felt natural. The good ending was super sweet! And yeah, everyone is hot in their own way...

I couldn't look at the thing because creatures like it are my worst nightmare, but that's a personal gripe. Mainly, I only wish the game was longer since I enjoyed it so much! I'll be paying attention to this studio in the future and really hope we'll get to see more of these characters! Much love xx

A mermaid what? Was it Louis seeking revenge or was it all just a mere hallucination?

There's also too little conflict. Not a single flaw or arguement. The characters feel like an empty shell. I really really love the original idea and the concept but the way you execute is still too lacking( the flow of the story ) I was really looking forward because the quality of the game( controls, graphics, music) is too great ( that it's too undeserving to be free, I feel like a filthy criminal for downloading this for free) but this will take more to be something.

Though I'm new to this. I would definitely consider supporting your guys work in the future! ( Even tho I barely have money and don't know how, I'll try to figure it out ). That said this needs to have a community, expand it more, get people to talk about their interpretation but don't be too much on that. Be attentive to story since this is a visual novel, even with pretty images or an amazing experience without much depth on the story it will not mark on peoples head or at least in my head, I might be wrong. I hope I'm wrong, since I really like this game.

Stranger looking through the comments and thinking whether you should play this game or not. Don't hesitate and download the game. It's good!

Awesome game! Enjoyed the characters and the story kept me wanting more with every click <3

This was fantastic. Far too short, but I had a great experience. Please consider expanding this more!

this was an amazing experience. i wish we could see more of noah and hugo in the future!

I demand more of Hugo and Noah

Loved the artstyle & the atmosphere. The story was short and sweet, pretty much the perfect length. I would love to see more stories of Hugo and Noah, and Colby.

Part 2 of my playtrough

Short and sweet! I love all the characters and just enjoyed watching the short story unfold. I wish it was longer just so I could see more adventures with them and how they'd interact more.

Hugo and Noah are adorable <3

Great game I really enjoyed it from start to finish

very good novel!! One of the best stories I found on itch.io!! Suspensful and full of surprises!

I loved everything about this, from the music and the sound effects (those were fantastic) to the characters art and writing!

this was very sweet! A lot to love about the characters. Great art too!

i loved the artstyle and writing , wish it was longer

Such a beautiful game.

i totally loved this game! just got the good end and it was totally worth it. the atmosphere was well settled, the descriptions were on point, and the characters had really good personalities. i hope to see more from this studio!!

Just got done playing this through and it was quite a fun little romp! I'm a sucker for detective stories, and I loved Hugo right off the bat; haggard detectives with a heart of gold are my absolute jam. (Noah and Colby are also very charming, of course, and I adore them.) I'm hooked on the concepts introduced here, and really hoping we'll be able to catch more of Hugo and his world in future games.